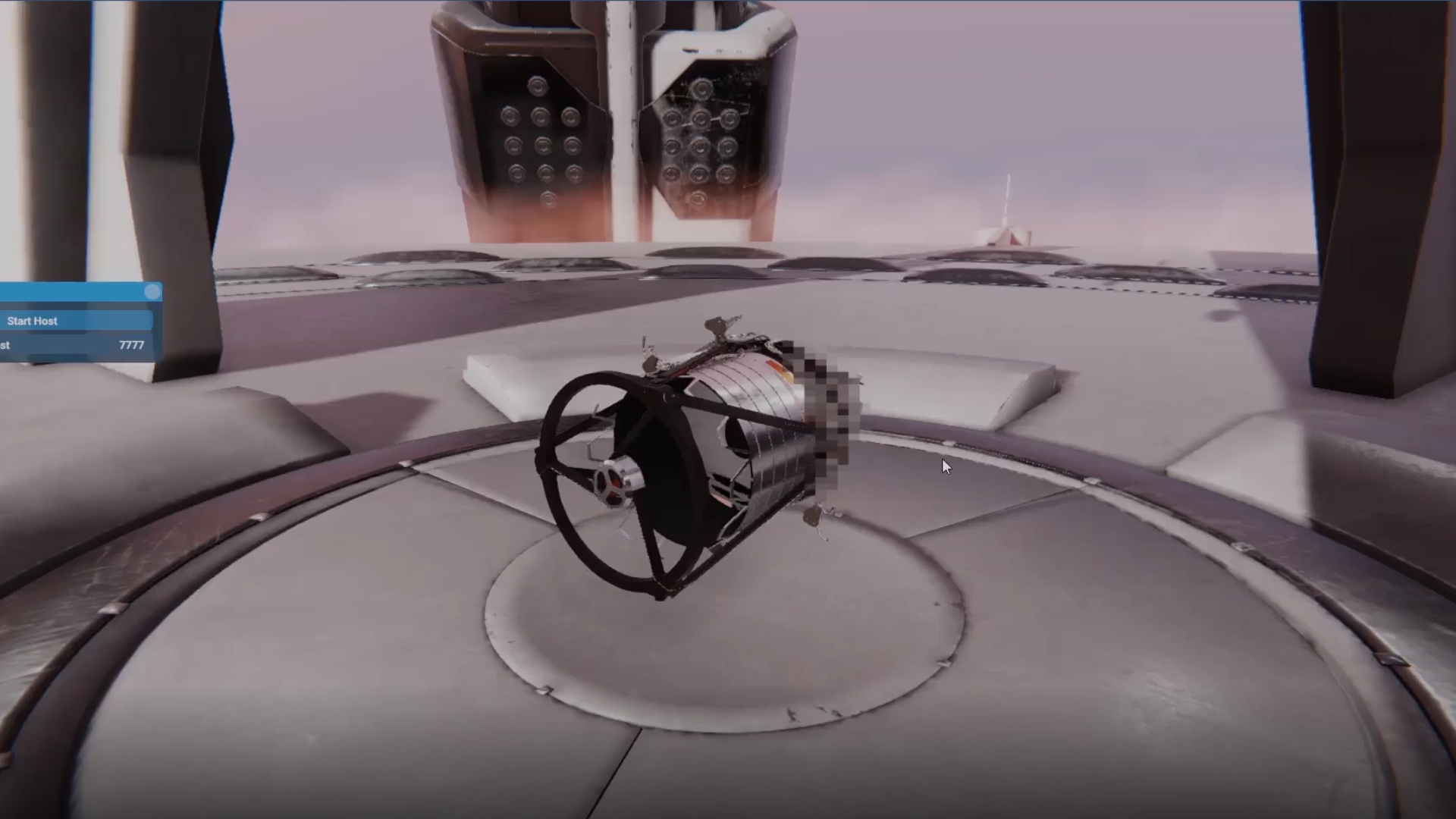 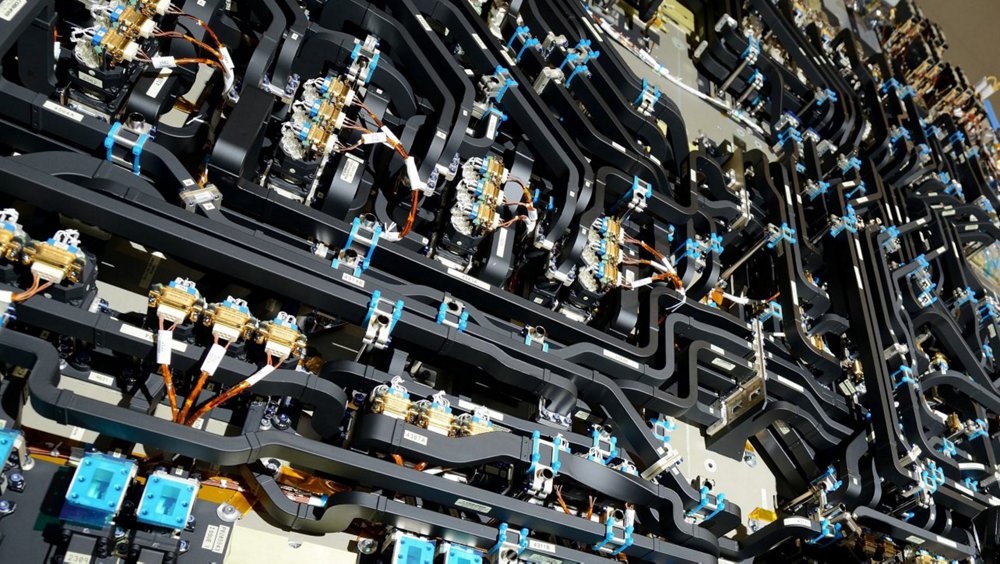 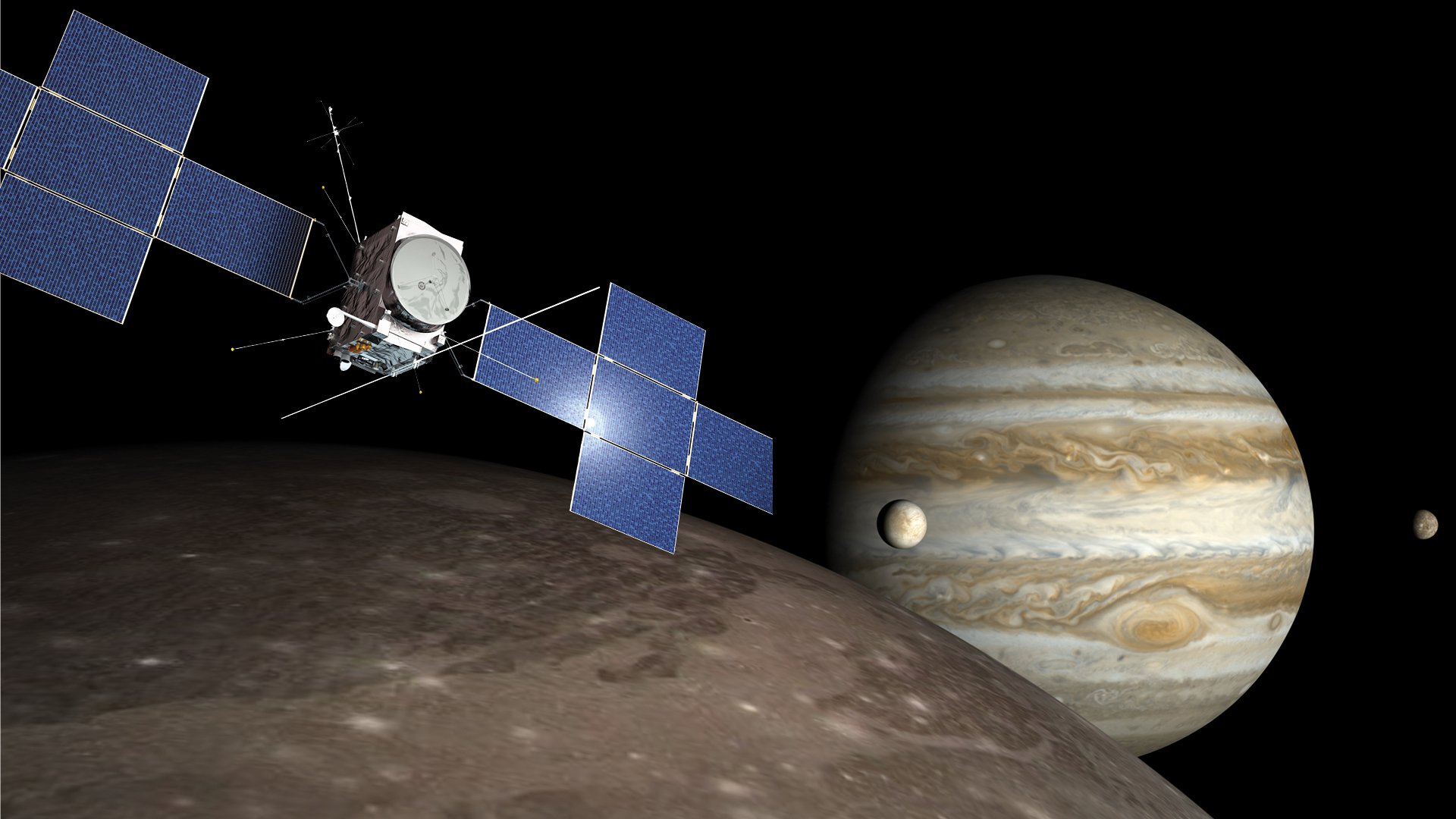 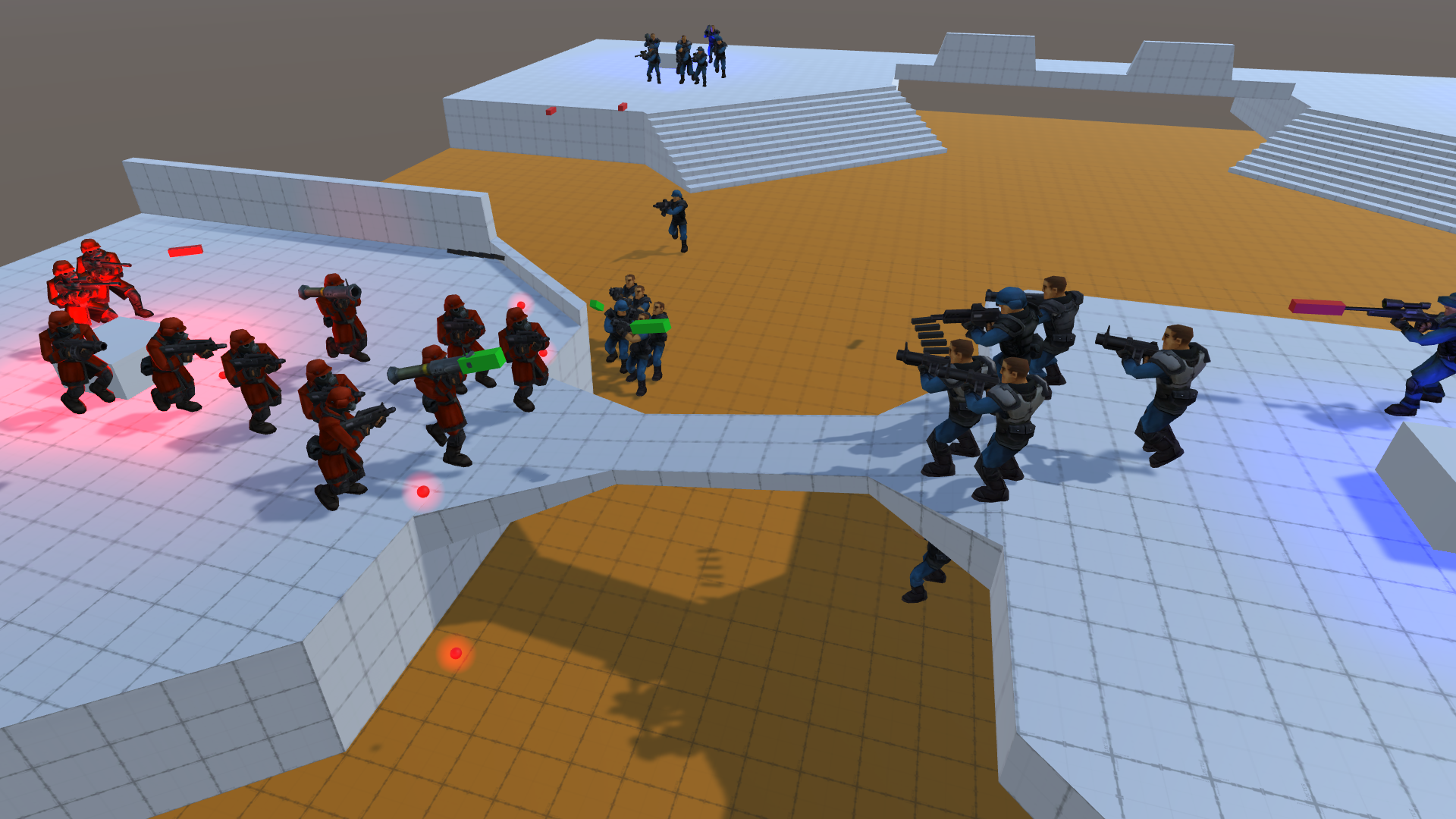 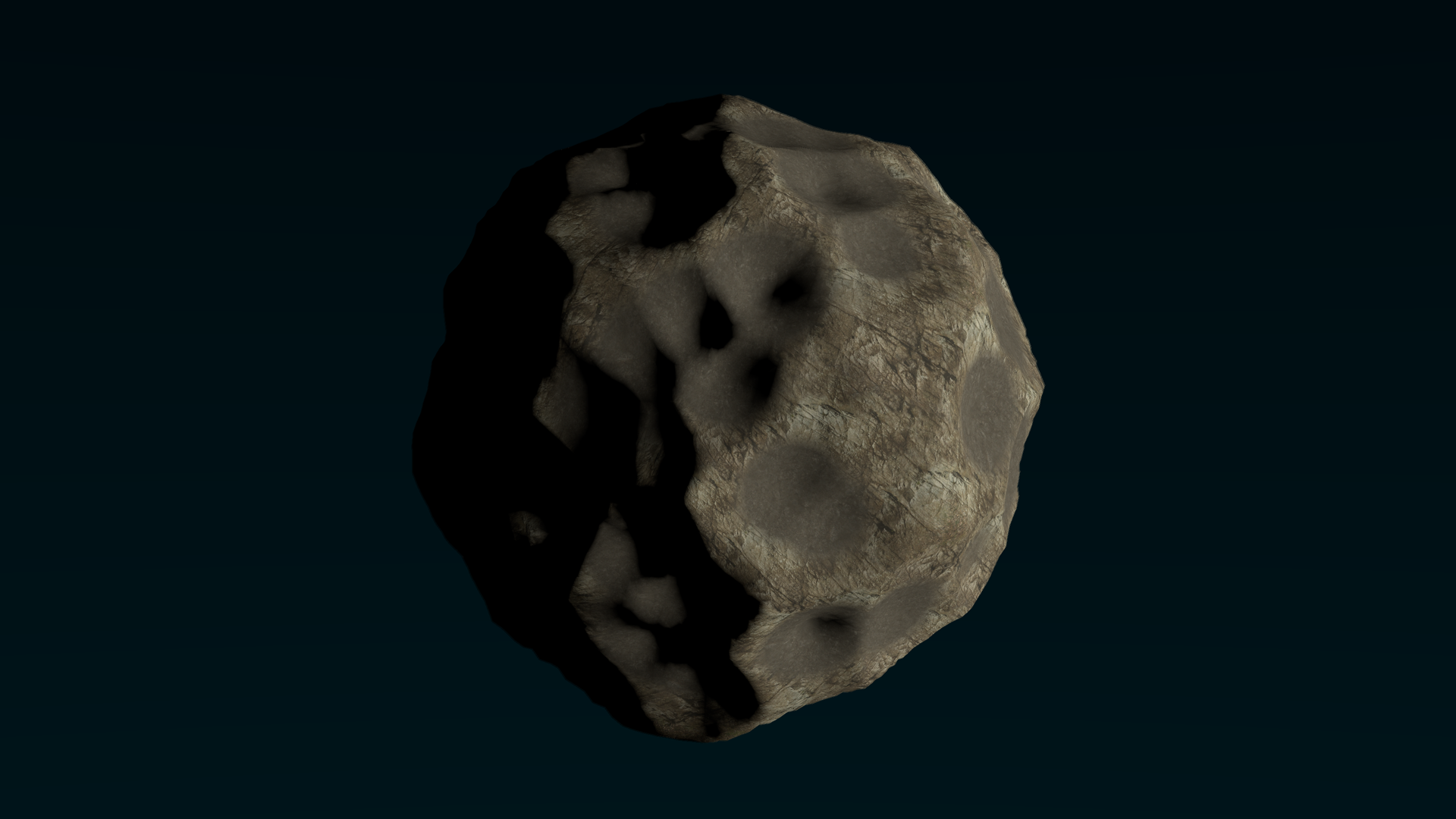 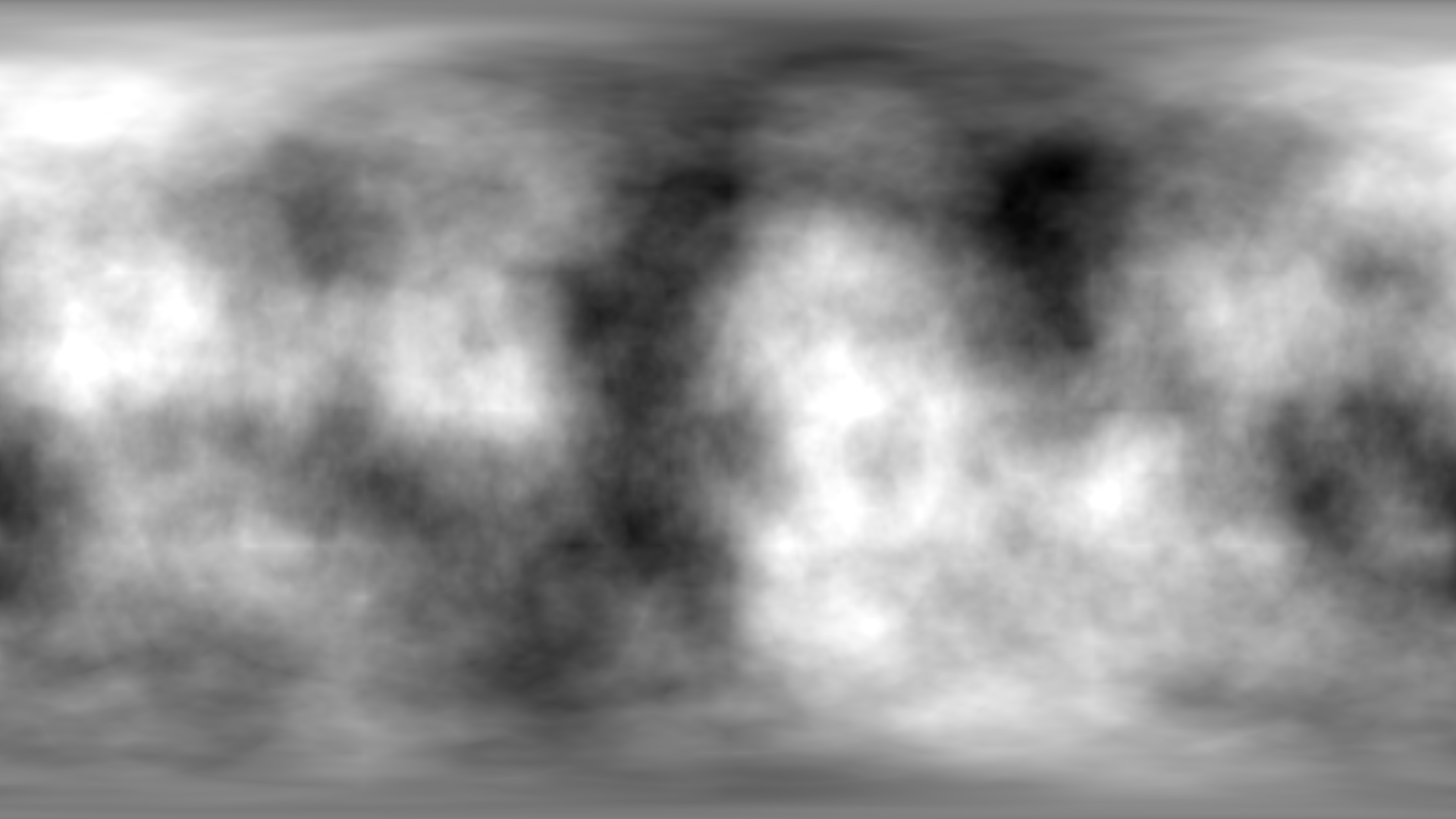 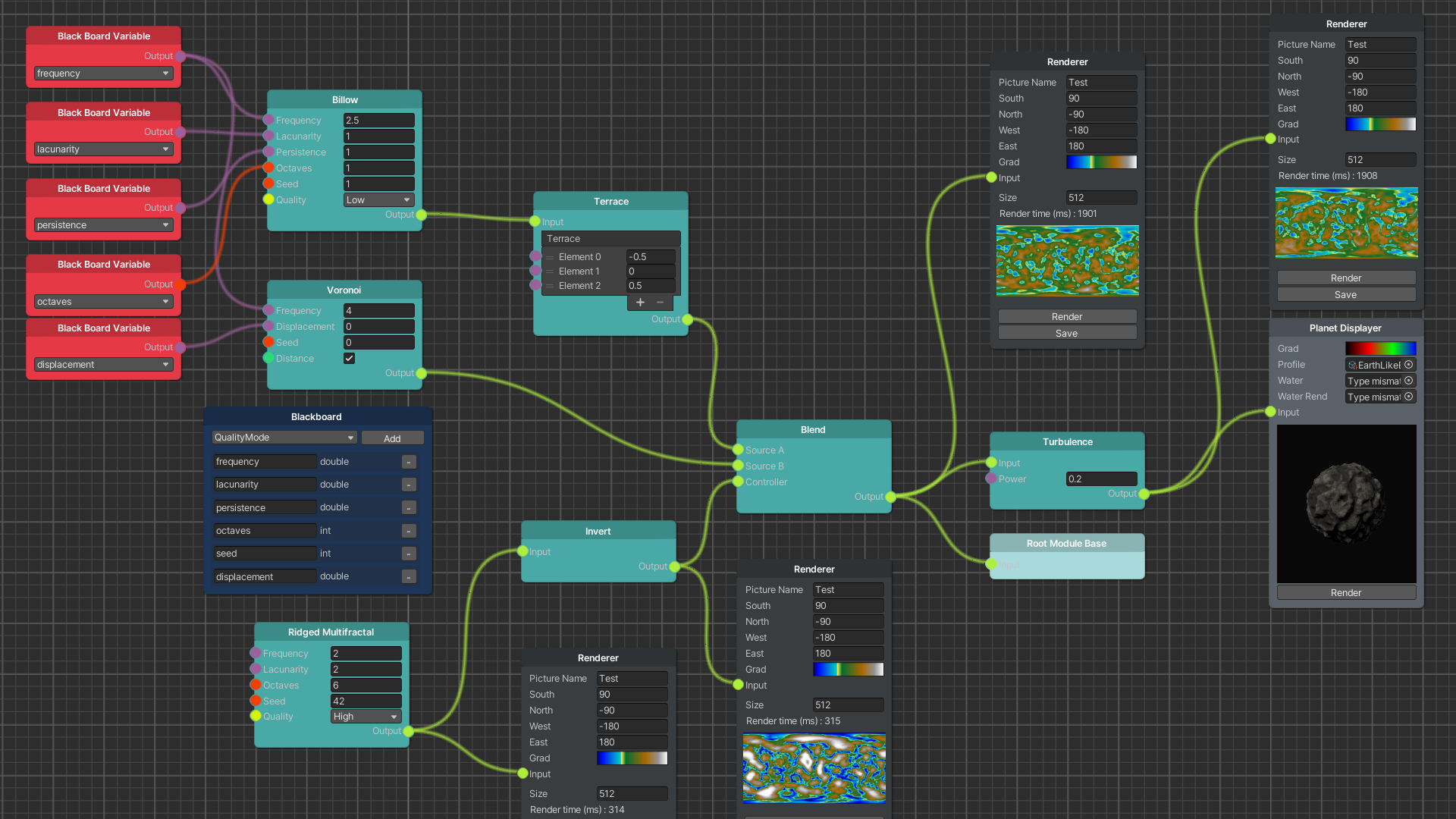 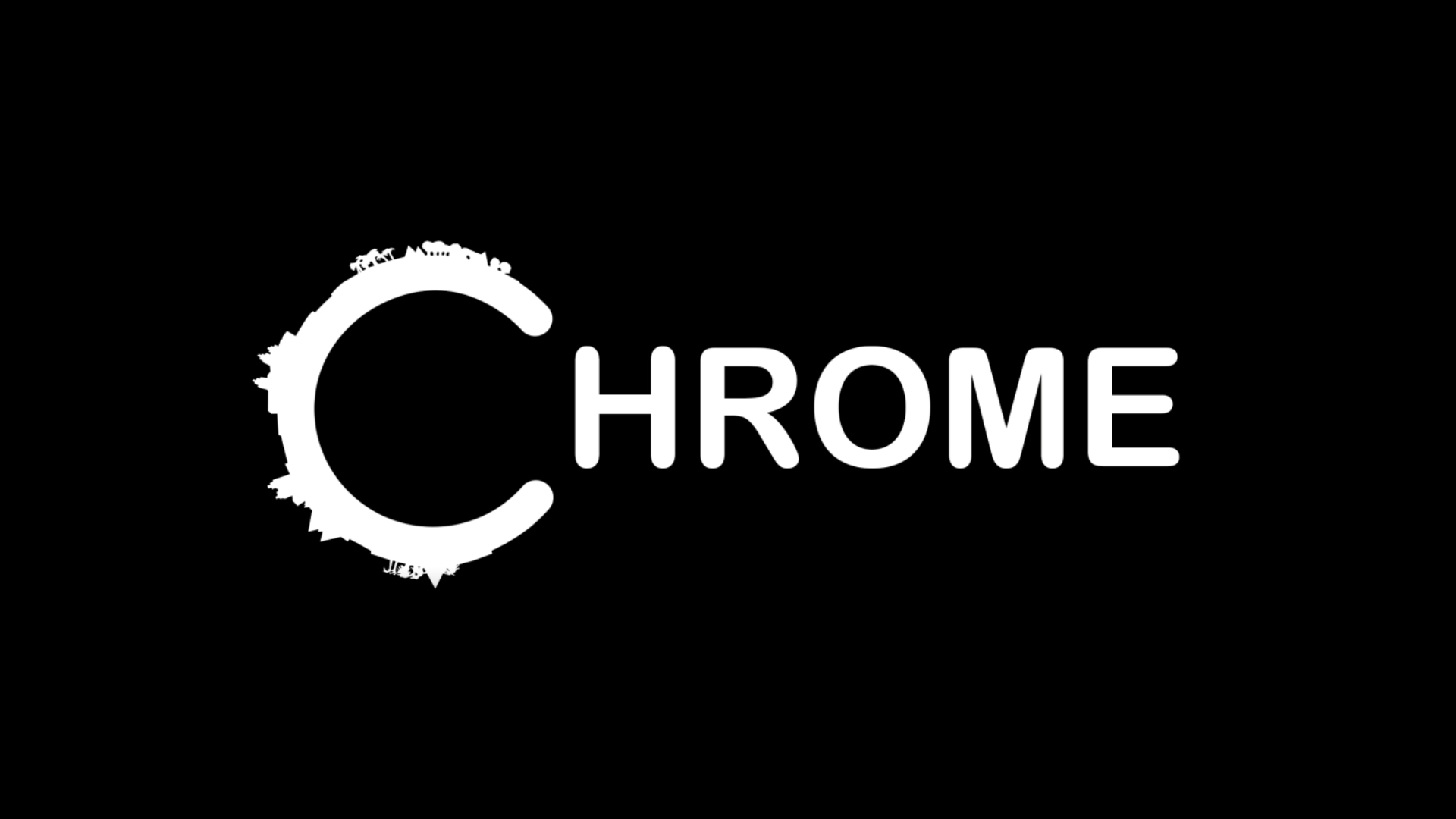 I am a Unity developper based in France.
I have been working three years at Airbus Defense & Space upon the completion of my master's degree at Epitech. The experience I have gathered through my work in the space industry made me rigorous, a good team player and able to work with and manage my own clients in a professionnal manner.
For my next project, I’m looking to step out of my comfort zone and trying my hand at living and working abroad.

Regarding all my side projects you will find here, all of them are open-source, under a MIT license and can be found on my Github.
I would be glad to have some feedback and maybe help you using them.

A WIP project that I use as a base for an AI behavior tree and a coherent noise generator graph.

A WIP AI battle simulation. Two team fight for the control of the map's command posts every bot is equiped with a weapon (rifle, sniper, shotgun, grenade launcher or rocket launcher) and decide which command post it wants to attack and the way it will follow in order to do so.  Go to Github repository

A simple cartoon (Spore like) planet generator base on a coherent node graph tool. The Noise is made via a fork of a libnoise port coupled with Xnode, a node library.  Go to Github repository  try it ! (WebGL) Gallery 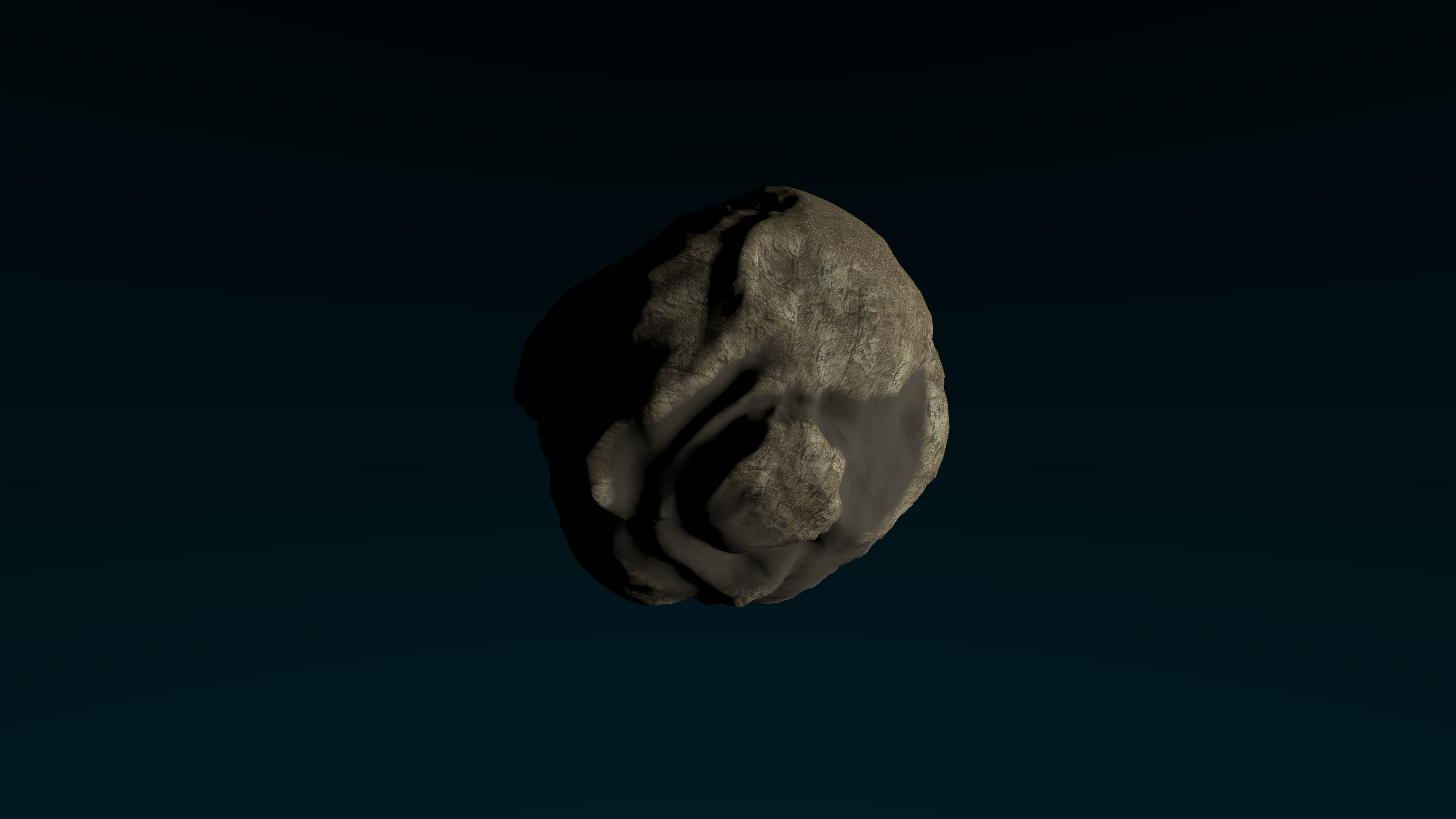 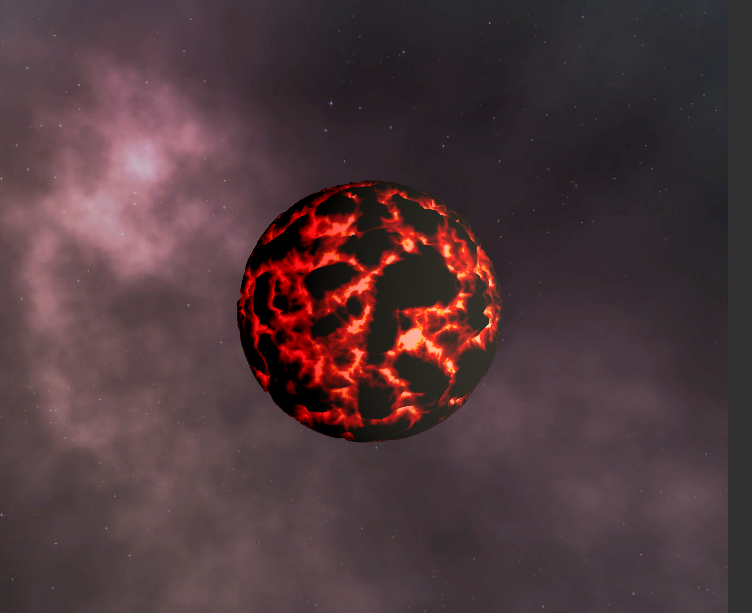 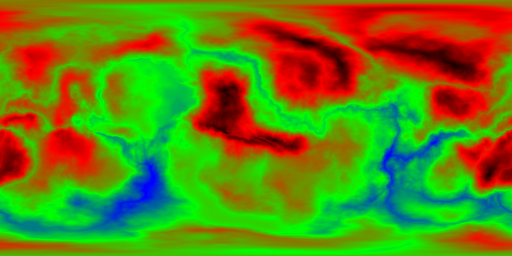 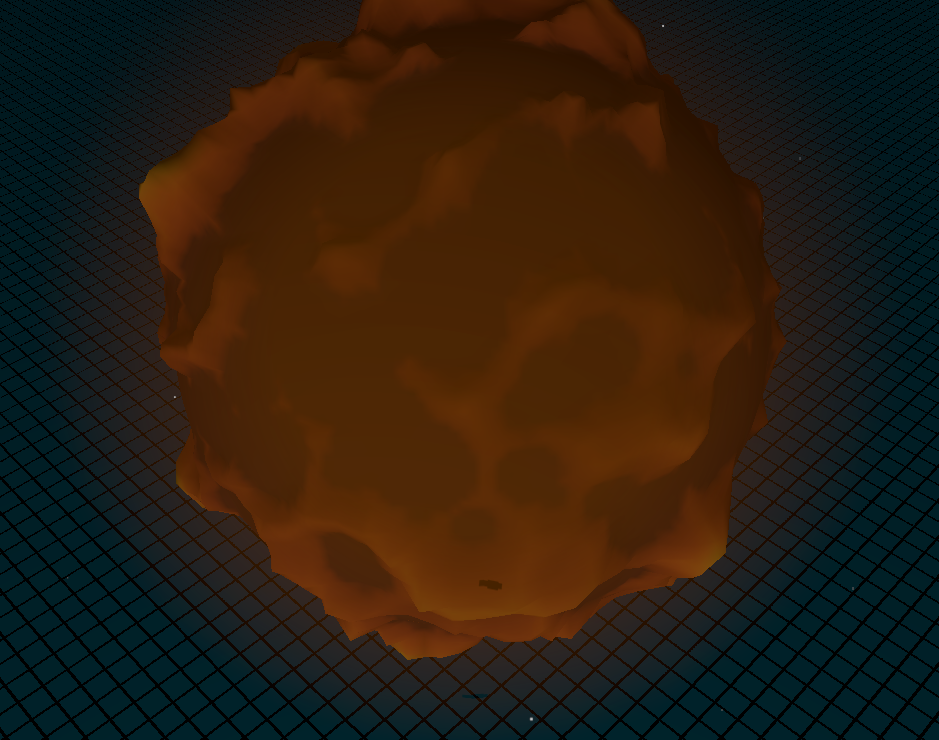 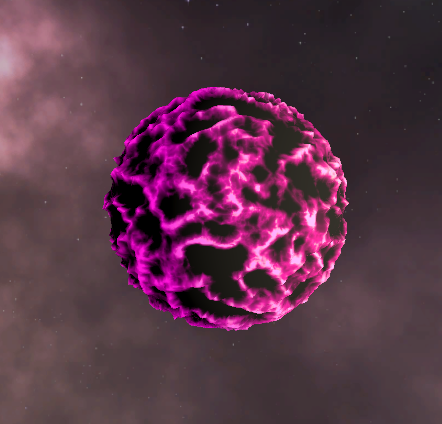 Chrome is a VR game made for the global game jam 2020 where, as a "god", you have to repair the planet and bring it back to life by painting it. It aims to be a relaxing experience with peaceful music where you focus on coloring the sphere and it's biomes.  Go to Github repository 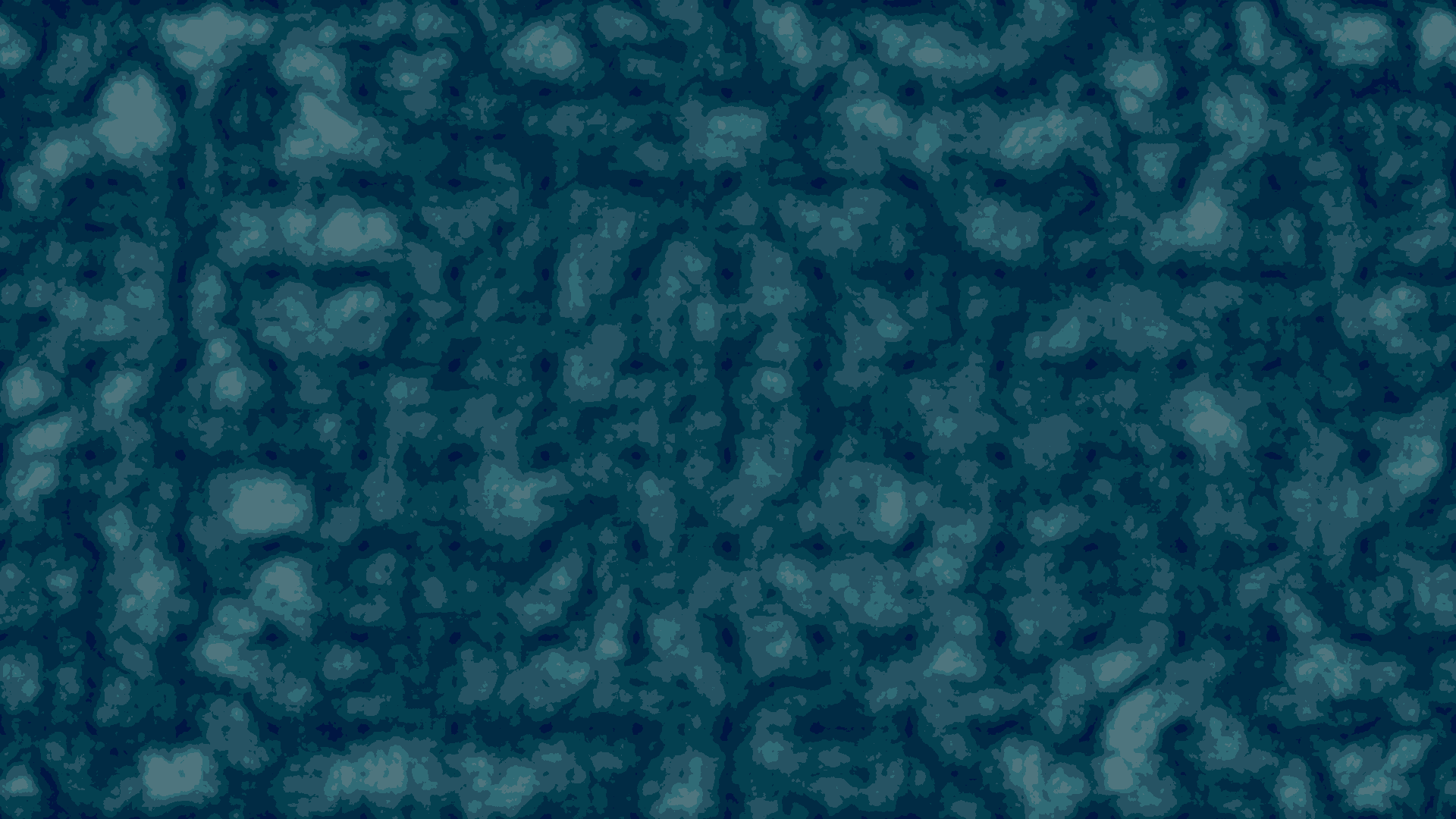 A tool that let you create and download noise maps (Perlin, Billow, RigedMultifractal or voronoi) wether it being flat or spherical/cylindrical. This project is part of the TinyPlanetGenerator project, hence it is in the same repository. 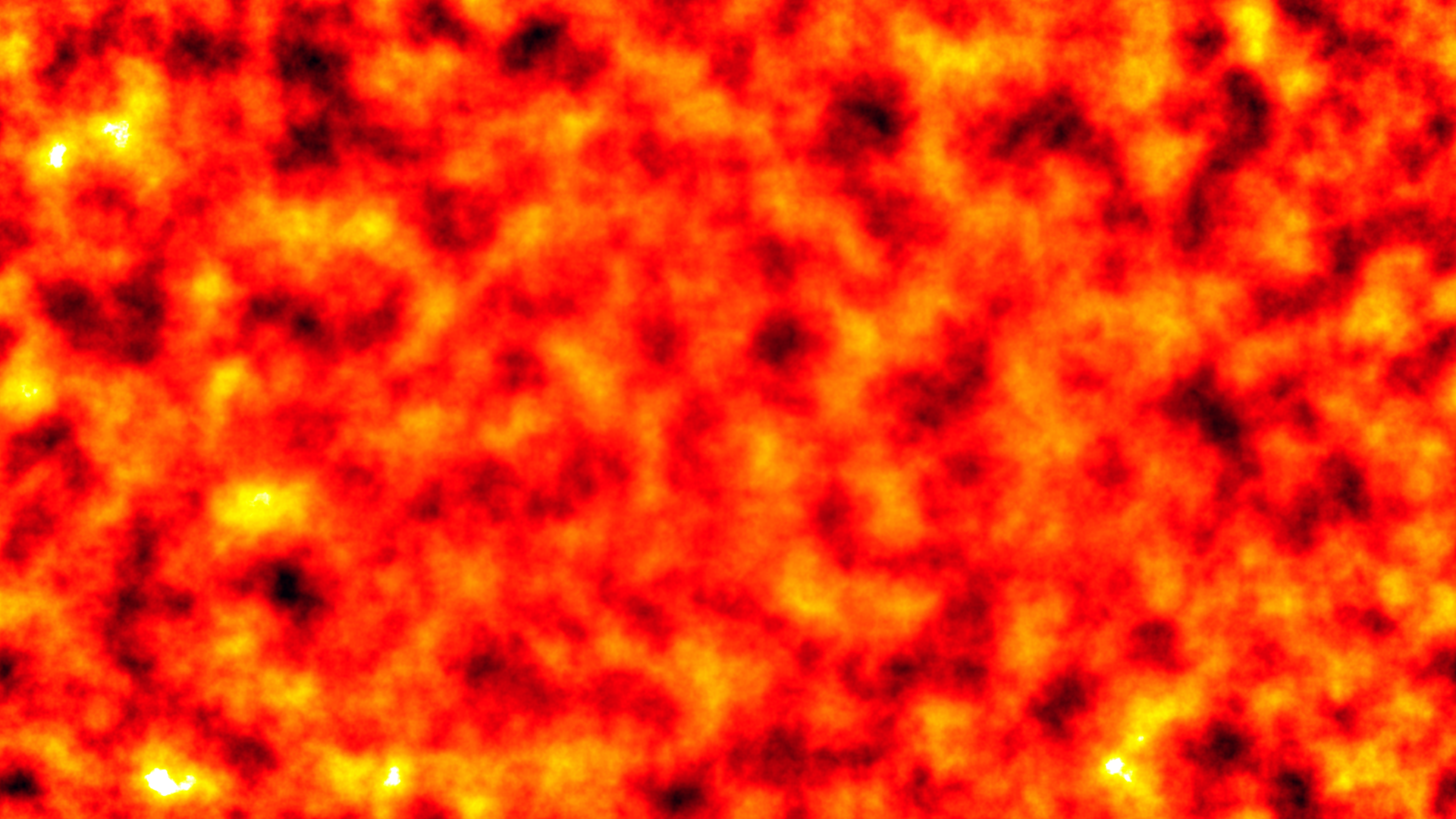 Dragonfly is an industrial data visualization and manipulation software. This multi-platform tool (Desktop and VR) was developed with Unity 3D by a dozen developers. Developed within Airbus Defense & Space, it was chosen as the group's official VR visualizer and received several awards.

I had the chance to be part of it's development team for three years. There I was tasked to work on features such as modules including measures, gizmos, various TCP/UDP/REST custom APIs or complementary softwares such as a bug reporter. But I was mainly tasked to work with other teams to bring Dragonfly in production in their field of work.

S3 is a satellite accomodation (pre-design) software embedding a lot of business logic.

Working in Dragonfly I was tasked to develop modules that allowed a team to generically use Dragonfly as their pre-design visualizer and to manage the support for our solution. Such modules include some networking, CAD features like procedural meshes generation, object snapping, advanced CAD management and CAD business features...

I was tasked to work on a solar system simulation proof of concept and it's implementation to allow Dragonfly to connect to VTS and Celestia in order to simulate a satellite mission in Desktop or VR.

A project that aims to help a team to check the layout of their factory in VR.

Maintained the code base and did some fixes on a project that allow the user to check the architecture of a building in VR.